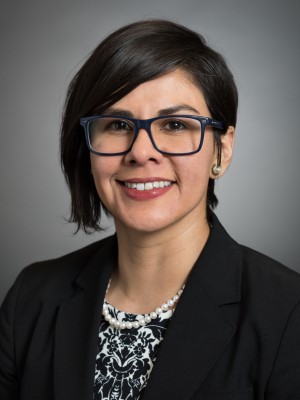 Priorities of the Human and Civil Rights Task Force:

A Resolution of the National Hispanic Caucus of State Legislators in Support of H.R. 1217 and S. 568 to Establish the Smithsonian American Latino Museum and Designate the Arts and Industries Building as Its Future Location in Washington, D.C.

Recognizing the 65th Infantry Regiment, Known as the Borinqueneers, for their Service to the United States of America During Wartime

Convention on the Rights of the Child

Resolution on Pay Equity for Women and People of Color