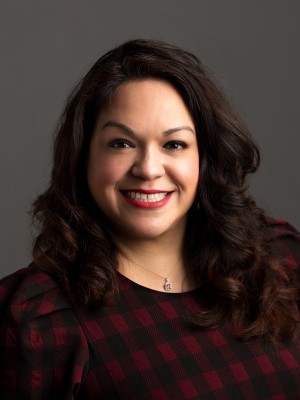 Senator Luz Escamilla (UT-1) holds a Bachelor of Science degree in Business Marketing and a Master’s degree in Public Administration from the University of Utah.

In 2005 she was appointed by Governor Jon Huntsman as the first Director for the State Office of Ethnic Affairs. In this position, she oversaw the Directors of Asian, Black, Hispanic/Latino and Pacific Islander Affairs. She worked as Vice President for Zions Bank in the Community Development Group representing Zions Bank in community and business relationships across the state of Utah and Idaho.   At Zions Bank she worked as Director for the Business Resource Center, as well as the Hispanic/Latino Market Manager.

Luz was the Chief Operations Officer at MiCARE Network, a Utah-based healthcare startup focused on innovative solutions to care management.

As the Co-Founder and Managing Partner of ESCATEC Solutions Luz is focusing on CX Solutions and improving customer experiences for different organizations and entities.

Senator Escamilla has a vast experience as business and political consultant focusing on strategy and government relations for business and nonprofits.

She has served in many capacities in different boards of nonprofit organizations and other agencies. She currently serves on the boards of Primary Children’s Hospital, Days of ’47 Rodeo, Hale Centre Theater, The Huntsman Cancer Institute Advisory Board as well as Co-chair of the  Women in the Economy Commission.

Senator Escamilla has been honored with different recognitions including:

She lives with her husband Juan Carlos and their children in Salt Lake City , UT.