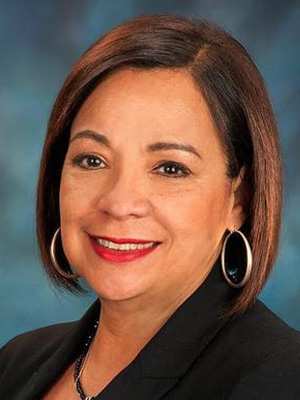 WHEREAS Hispanic and other communities of color are usually disfranchised; and

WHEREAS Three regions of New York State are included under the “covered jurisdictions” in Section 5 of the Voting Rights Act; and

WHEREAS The state board of elections has the power to require any information that it may enable it to assess the eligibility of the applicant and to administer voter registration and other parts of the election process; and

WHEREAS New York State Electoral Data does not provide information about the race and ethnicity of the registered voters; and

WHEREAS Voter registration forms should reflect the diversity of the State and allow every citizen to disclose their race and ethnicity if they chose to do so; and

WHEREAS In accordance with recommendations of The New York Latino Research and Resources Network, race and ethnicity Data can be used to analyze the trends of political participation, target disfranchised voters and monitor and regulate the electoral process; and

WHEREAS New York State should join California, Florida, Georgia, Louisiana, Mississippi, Pennsylvania, and Tennessee to better gauge its electoral data and promote Hispanics and other minorities’ political participation; and

THEREFORE, BE IT RESOLVED, by the National Hispanic Caucus of State Legislators, to urge New York State Legislature to pass Assembly Bill A5760 into law and provide political parties, civic organizations and researchers’ data that can be used to better mobilize Hispanic voters and people of color.

This resolution was adopted on July 23, 2011, at the National Hispanic Caucus of State Legislators 2nd Executive Committee Meeting held in Providence, RI.