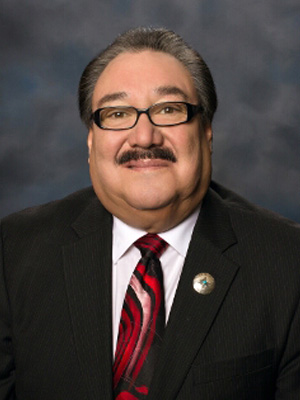 Unanimously adopted on behalf of the Caucus on September 18, 2020

WHEREAS, on July 21, 2020, President Donald J. Trump issued a Memorandum to the Secretary of Commerce with the purpose of “Excluding Illegal Aliens From the Apportionment Base Following the 2020 Census;”[1] and;

WHEREAS the term “illegal aliens” in that Memorandum is a dehumanizing slur for undocumented immigrants, and,

WHEREAS, the Constitution, specifically the Census clause and the Fourteenth Amendment, requires that the number of US Representatives apportioned to each state be determined based on a formula dependent on “the whole number of persons in each State;” and,

WHEREAS, for example, college students temporarily studying outside their home state or country are counted as being in the state where they go to school, not where their permanent residence is because they “use critical local resources, including roads, public transportation and health clinics;”[2] and,

WHEREAS the standard the Census Bureau uses is to count persons “where they live and sleep most of the time;”[3] and,

WHEREAS, in the same manner, undocumented immigrants who live and sleep most of the time in a state also use critical local resources, including roads, public transportation and health clinics; and,

WHEREAS, President Trump has a long record of explicit animus against undocumented immigrants; and,

WHEREAS, the Supreme Court of the United States has consistently invalidated laws and policies created with “a bare . . . desire to harm a politically unpopular group.”[4]

THEREFORE, BE IT RESOLVED, that the National Hispanic Caucus of State Legislators rejects the authority of the President to issue the Memorandum ordering the exclusion of undocumented immigrants from the decennial apportionment count.

PURSUANT TO THE IMMEDIATE NEEDS PROCESS OUTLINED IN THE BYLAWS, THE NHCSL EXECUTIVE COMMITTEE UNANIMOUSLY ADOPTED THIS RESOLUTION, ON BEHALF OF THE CAUCUS, AT ITS VIRTUAL MEETING OF SEPTEMBER 18, 2020.