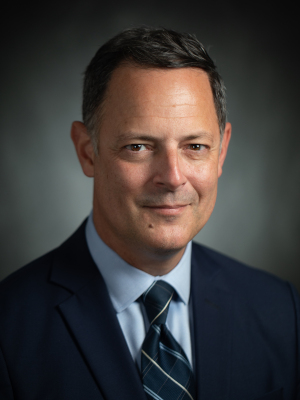 Rafael Anchía is currently serving his ninth term in the Texas Legislature and represents a western corridor of Dallas County, which includes the cities of Dallas, Farmers Branch and Irving. Rep. Anchía currently serves as the Chairman of the House Committee on Pensions, Investments, and Financial Services. He also serves as a member of the Energy Resources Committee and the Redistricting Committee. Most recently, Rep. Anchía was appointed to serve on the Texas Privacy Protection Advisory Council.

Prior to serving in the Texas House, Rep. Anchía was twice elected to serve as a Trustee for the Dallas Independent School District. From 2011-2015, he served in President Barack Obama's administration as an appointee to the Advisory Committee for Trade Policy and Negotiations, which advises the White House and U.S. Trade Representative on trade and investment agreements. In 2017, Rep. Anchía was elected by his peers as Chairman of the Mexican American Legislative Caucus (MALC), the oldest and largest Latino caucus in the United States. Rep. Anchía graduated cum laude from Southern Methodist University (SMU); he continued his studies at Tulane Law School, where he served as Senior Fellow and received his juris doctor. He has dedicated his public service to fighting for civil rights, public education, protecting the environment and improving access to healthcare for women and children.

Rep. Anchía is a co-founder and Managing Director in the global investment firm, Civitas Capital Group; he also serves as Of Counsel at the largest law firm in Dallas, Haynes and Boone, where he represents financial institutions and public and private funds. Most importantly, he lives in beautiful North Oak Cliff with his partner Rebecca, is blessed with two exceptional daughters, and worships with the Catholic Campus Community at SMU.