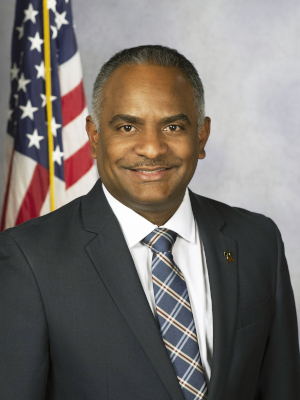 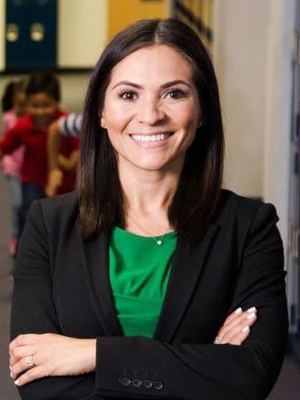 Special 2018-19 Priorities of the Latino Voting and Elections Task Force:

Ensuring the Census works for all Americans

Getting out the Vote

Ensuring the Census Works for All Americans

National Hispanic Caucus of State Legislators Supports a Resolution on the Inclusion of the Commonwealth of Puerto Rico, the U.S. Virgin Islands, and the other U.S. territories in all the Surveys Performed in the Fifty States by the U.S. Census Bureau